skip to main | skip to sidebar

Who is Lee Haney? 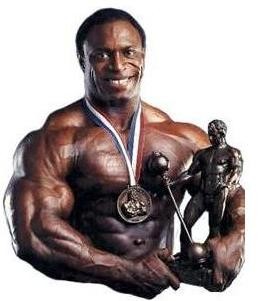 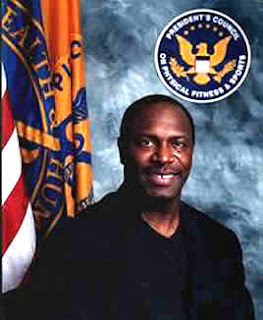 Who is Lee Haney? The bodybuilding world know Lee Haney as a former American IFBB professional bodybuilder most famous for being the current joint record holder, along with Ronnie Coleman, for winning the most Mr. Olympia titles (eight times from 1984 to 1991).

Haney was born November 11, 1959 in Spartanburg, South Carolina. A devoted born again Christian, Haney has his own program on the Trinity Broadcasting Network called "TotaLee Fit with Lee Haney," where is usually joined by famous Christian sportsmen and on occasion his wife. On the show he teaches the importance of both physical and spiritual growth and one of his more famous quotes is that we should "train to stimulate not annihilate."
He and his wife reside in Fayette County, GA. Their two children are now in college.
President Bill Clinton appointed Lee Haney Chairman of the President's Council on Physical Fitness and Sports.[1] 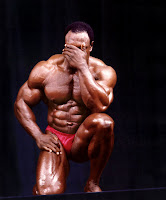 In October 2005, Ronnie Coleman tied Haney's Mr Olympia record becoming only the second person to win eight Mr. Olympia titles back to back since its inception after Haney had held the record for an astonishing fourteen years.
His reign ushered in an era where back development (both Latissimus dorsi and Trapezius) has been seen as the ultimate goal in bodybuilding.

Lee Haney is a graduate of Southern Methodist University, where he earned a degree in Child Psychology. He was also a member of the football team while in college. 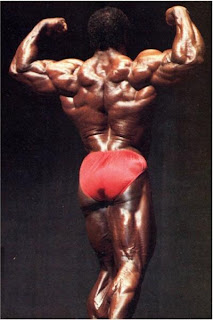 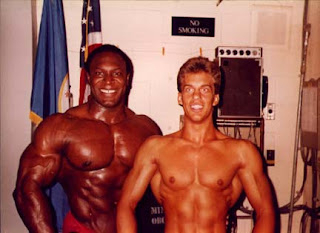 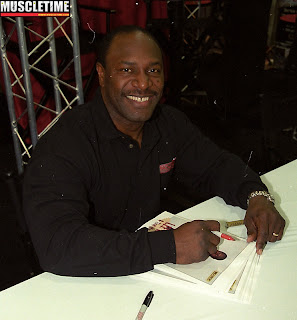 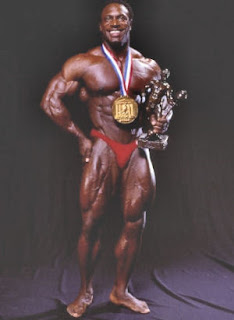 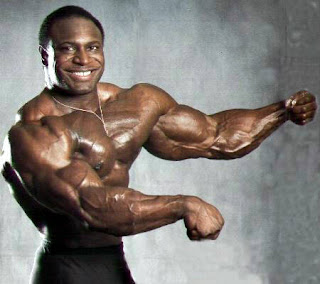 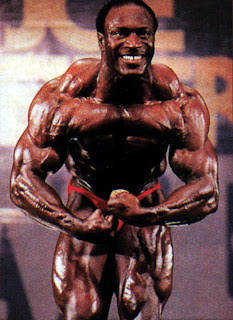 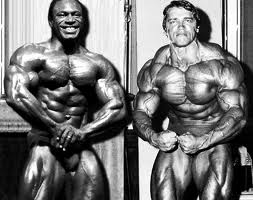 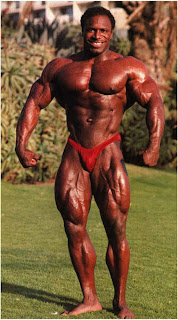 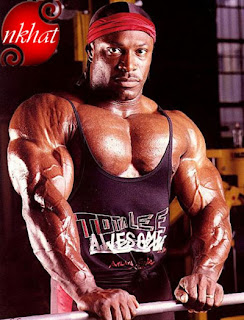 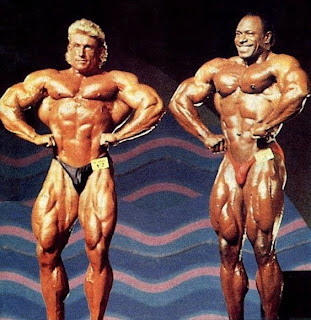 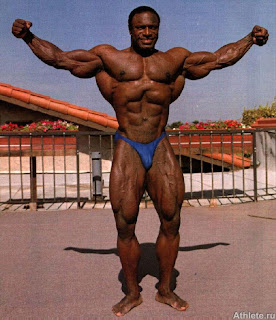 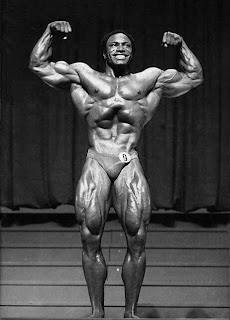 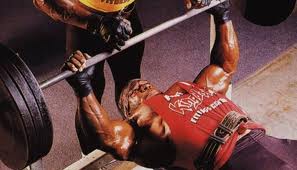 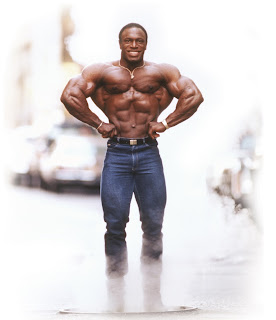 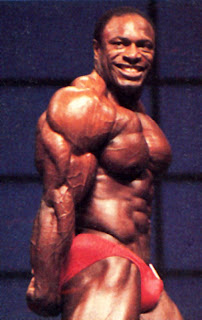